The new directors, who will each serve for two years, were declared elected at today’s annual general meeting (AGM) in Sydney. They are:

There was a record number of 12 nominations for the four vacancies.

Four board members were not required to stand for election in 2022. They are:

During his chair’s address at the AGM, Mr Nilsen detailed UAC’s achievements over the past 12 months and highlights for 2023, which include a record number of 10 expos around the country, including new locations of the Gold Coast, Queensland, and Wollongong, NSW.

He paid tribute to UAC General Manager William Legge, who retires at the end of 2022. “We will miss William’s leadership and passion,” he said.

“UAC is undoubtably in the position it is today, as the leading industry association for underwriting agencies, due to William’s continued commitment over the past 11 years.”

Mr Nilsen said market and capacity conditions had continued to harden in specific classes and occupations, which saw the UAC website enjoy increased traffic as brokers looked to the agency sector for solutions.

He said UAC had continued to improve, grow and provide the best possible value to members. During 2022, UAC welcomed 10 new voting members into the UAC family and 15 Business Service members.

At a board meeting after the AGM, Mr Nilsen stepped down as chair and Heath Amber was elected as his replacement. Mr Nilsen said after nine years on the board, with the last three as chair, it was time to hand the mantle to another director. 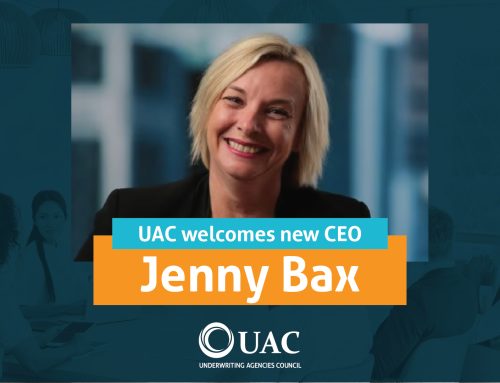 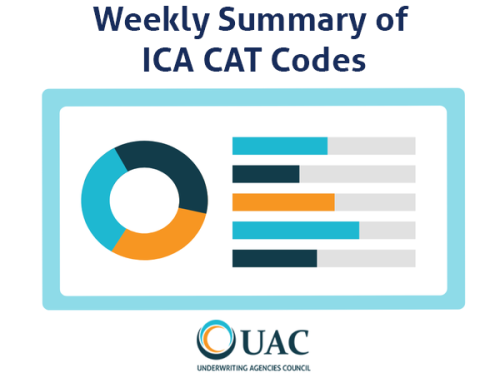