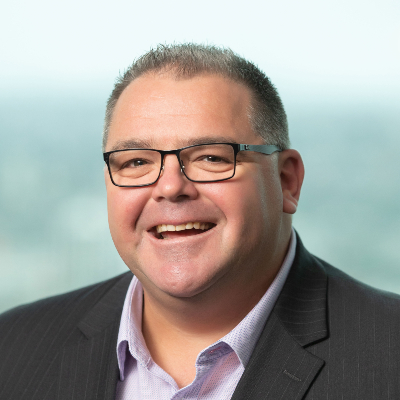 Kurt began his insurance career in 1994, working for Mutual & Federal, in South Africa. He worked his way up the ladder, starting in riot insurance, domestic and then commercial. He was one of the company’s youngest BDMs.

After moving to Australia in 2001, he established Australian Professional Underwriting Agencies and became a Lloyd’s coverholder. Kurt was first elected to UAC’s board at the December 2013 annual general meeting.

Kurt holds a Diploma of Financial Services and is an ANZIIF Senior Associate.