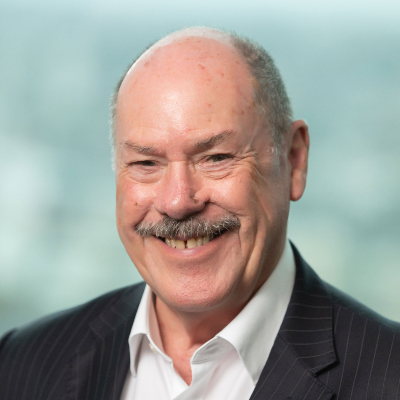 William Legge is an insurance industry veteran. He worked for direct underwriters in Australia and south-east Asia before spending 15 years in underwriting agencies. He was CEO of the Consolidated Underwriting Group and its four agencies in Australia and New Zealand.
In May 2011 he became the Underwriting Agencies Council’s inaugural General Manager. He spearheads implementation of UAC’s strategic plan and is driving a raft of initiatives to increase member services and better position agencies as a vital force in the industry.
William began his insurance career with the South British United Group, progressing to become a property and industrial underwriter. After a stint in Asia, he joined Mercantile Mutual Insurance, initially running its Parramatta region then progressing to head the national brokers’ branch in Sydney.
He spent a decade at FAI before the HIH takeover, when he moved to MB Prestige for nine years and then joined Dexta, which was part of the Stardex Group of agencies. He joined the Consolidated Group in November 2007.