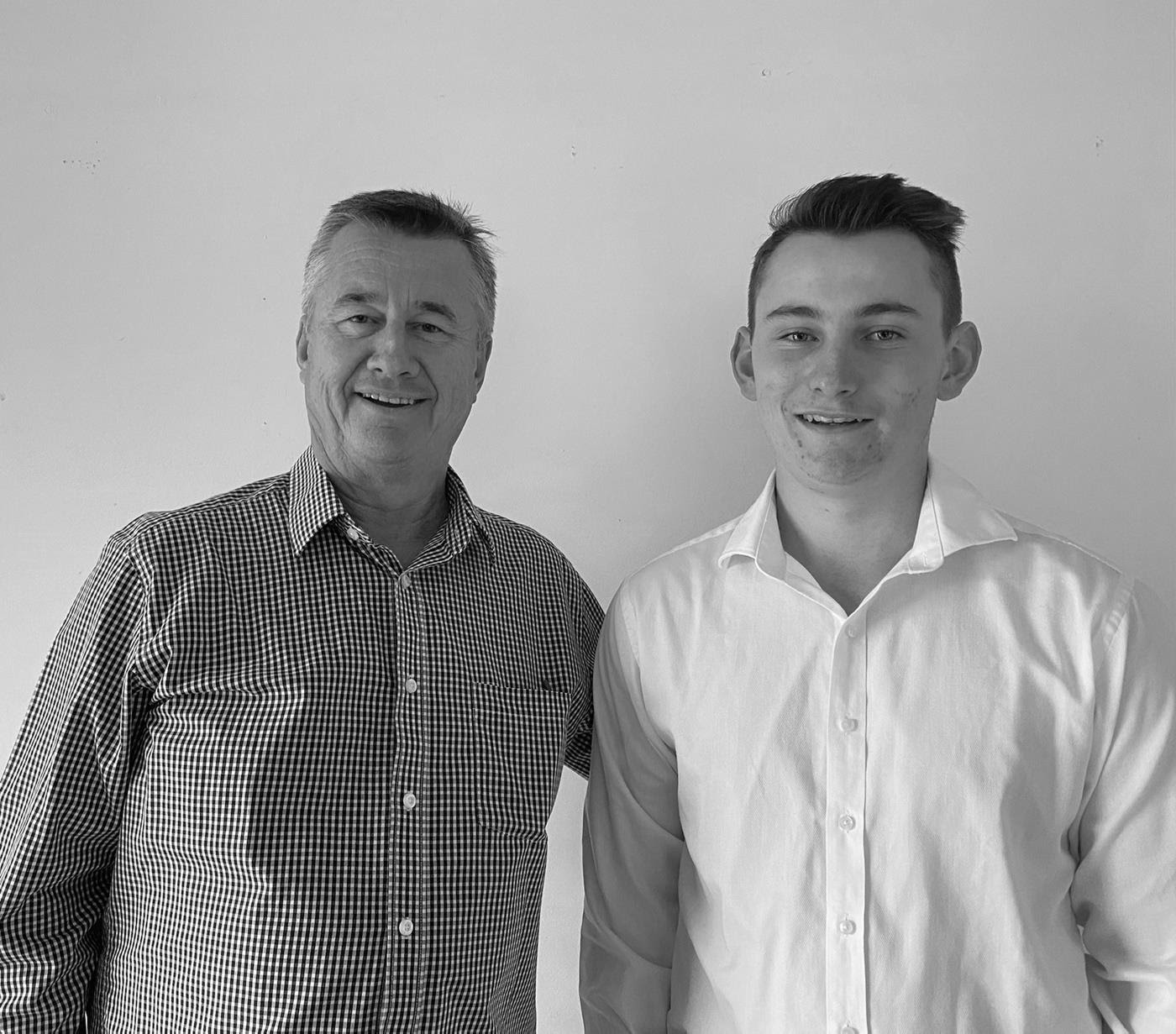 After five years at Solution, it’s likely you’ve had the pleasure of dealing with our National Liability Manager Glenn Eason. You will know of his solid reputation in the General Liability space, his years of experience and technical abilities, but what you might not know is his son, Mitchell Eason, is gearing up to follow in his dad’s footsteps.

After his studies were impacted by COVID, Mitch needed to assess his options. Being brought up around the industry and seeing how the insurance industry continued to operate effectively and, in some cases thrive, he decided it was the career for him. Fortunately enough, Solution were looking to develop a new comer and who better than a second generation General Liability underwriter?

Whilst Mitch is still learning the ropes, it is only a matter of time until this father-son duo is taking on the General Liability insurance world!

In the meantime, you can reach out to the original Eason on:

The Emotional Side to Claims Management