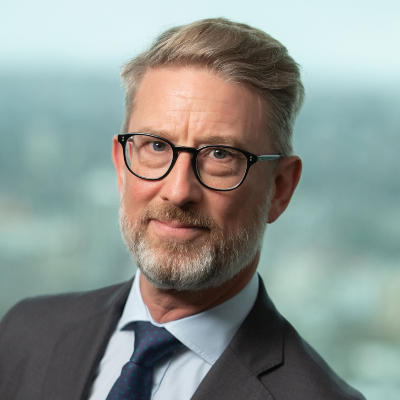 Simon started his insurance career with CT Bowring in London as an international liability broker in the Lloyd’s market in 1990. In 1995, he moved to underwriting as a liability underwriter for various entities in the London and Lloyd’s market, including Eagle Star Re, Lloyd’s Syndicates at Amlin and Denham, and XL Insurance, specialising in underwriting liability programs in various territories, including South Africa, Canada, Australia and Israel.

XL Insurance led Simon to Australia where he worked for three years as Liability Manager in the new XL operation. In 2005 he started Miramar Underwriting Agency, which in 2013 sold into the Steadfast IPO.

In December 2016, Simon was elected to the UAC board.